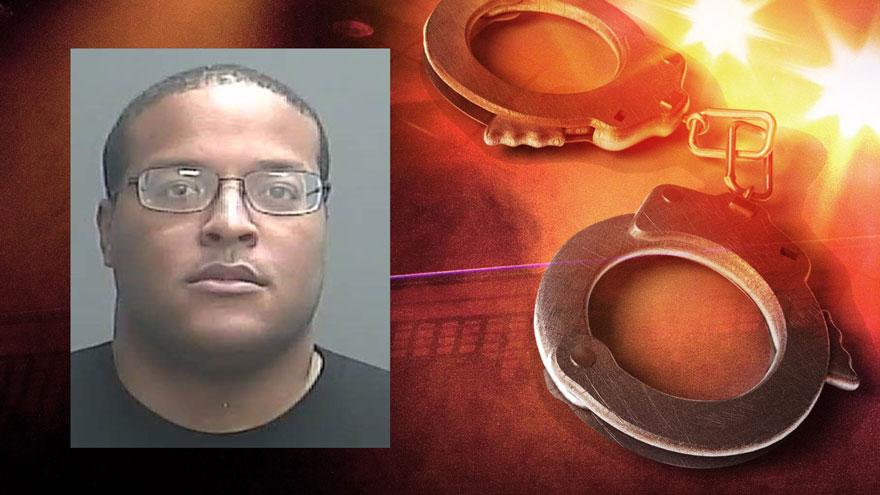 Earlier this year, the sheriff's department received a complaint against Deputy Daniel Greer of Princeton alleging he had sexual relations with two male juveniles.

During the investigation, police learned between January and March 2017, Greer allegedly had sexual relations with two juveniles while off duty on two separate occasions.

Greer was a school resource officer, but the alleged incidents did not happen on school property, police said.

Greer was arrested Monday and is being held in the Knox County Jail without bond.