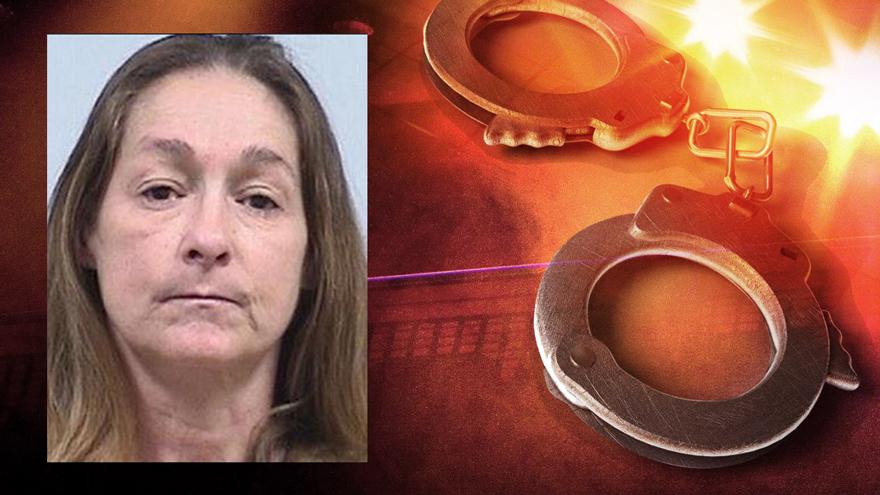 ELKHART COUNTY, Ind. -- The woman charged with murder in the death of Johnny Mullins in April 2018 pleaded guilty to murder and was sentenced on Thursday in Elkhart County.

Cindy Kay Goodwin was sentenced to 55 years on the murder charge with 10 years suspended to be served on probation, and 764 days credit. While on probation she must perform 100 hours of community service.

On April 2, 2018, Mullins' body was found in the woods behind an apartment complex on Visscher Drive.

Mullins had been shot to death.

Documents in the case were sealed and the details surrounding the murder were not released.