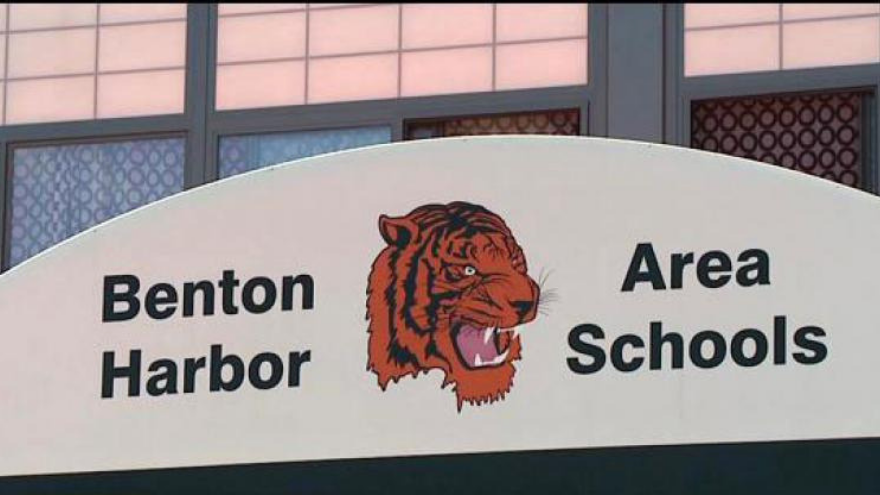 BENTON HARBOR, Mich. -- Michigan Governor Gretchen Whitmer says the Benton Harbor Area Schools Board of Education's decision to vote against a tentative agreement to save the district and the high school was a setback for students, parents and the community.

Tuesday night the board unanimously rejected the compromise plan to keep Benton Harbor High School open for one year.

The plan required the district to meet multiple benchmarks in student achievement, finances and oversight.

Trustees said they never agreed to the tentative agreement laid out by the state.

The governor's press secretary released the following statement in response to the board vote:

“The Benton Harbor School Board's action to vote down the resolution to put students first is a setback for Benton Harbor students, parents, and the community. By voting not to accept this proposal – which was developed with direct input from BHAS board members and attorneys – board members are sending a troubling signal to parents that they are unwilling to negotiate in good faith to address the district’s academic and financial challenges.  The governor remains committed to finding a solution that puts Benton Harbor students first.”

Further, attached is an email from Patricia Rush, trustee and board secretary, that acknowledges the consensus between the state and school board regarding the joint tentative plan and the framework for moving forward discussed during last Wednesday’s meeting."