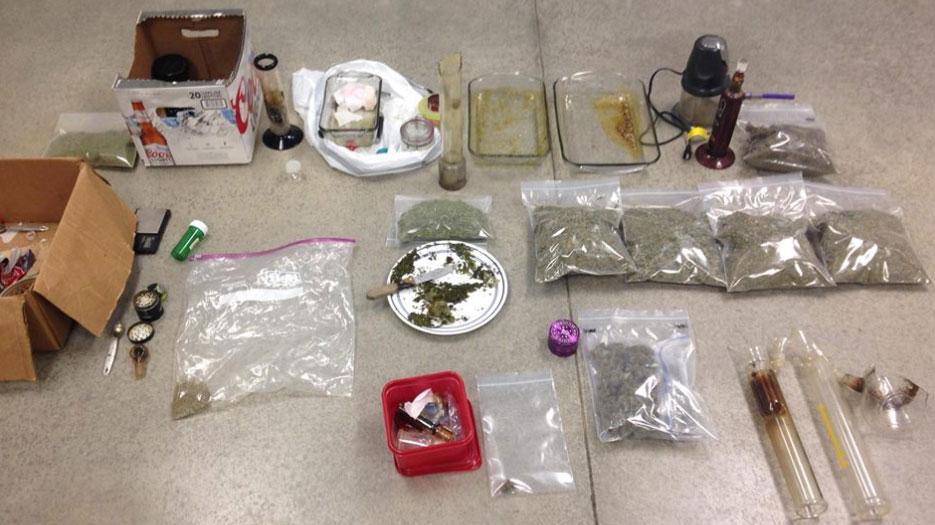 Deputies with the Elkhart County Sheriff's Department cited a resident after drugs were found in his home following a grease fire.

Deputies said on Saturday evening around 10:45, they responded to Pine Drive following a grease fire.

Deputies discovered 26-year-old Nicholas Stanley in possession of over 1000 grams of marijuana and paraphernalia.

He was cited and released for possession of marijuana and paraphernalia.

Deputies shared a photo of the drugs seized on their Facebook page.