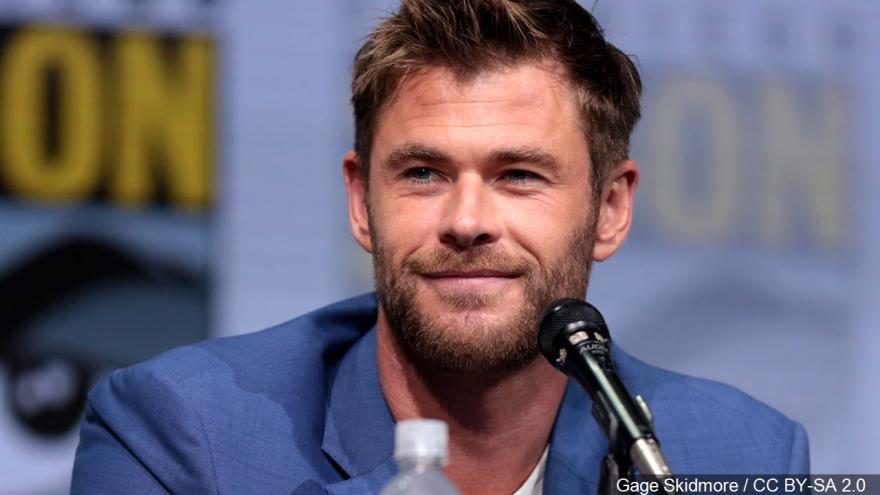 The honorary starter might be best known to racing fans for his portrayal of former Formula One James Hunt in the movie "Rush."

The Indianapolis 500 will be held May 27 on Indianapolis Motor Speedway's historic 2.5-mile oval. Practice begins Tuesday, with qualifying set for Saturday and Sunday.