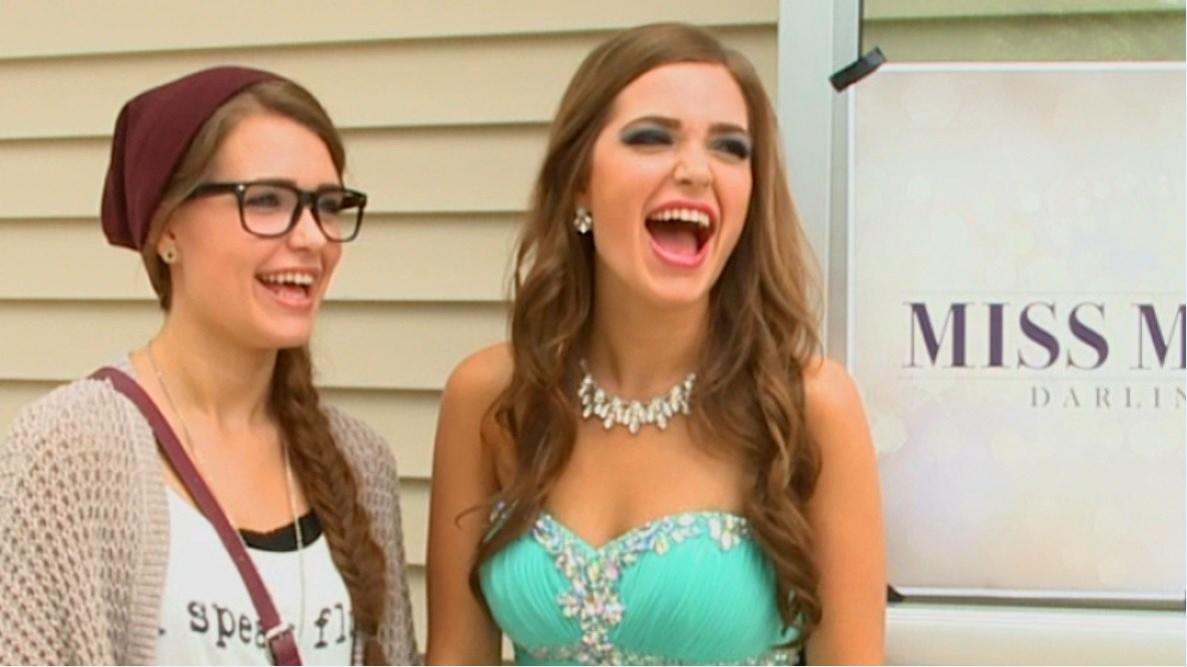 Lights, camera, action Michiana! A new movie filming in the area is bringing with it a touch of Hollywood.

The family-friendly film focuses on the relationship between two very different sisters who have an unexpected adventure while on a road trip from the Midwest to Boston.

Most of the film will be shot locally, but location isn’t the only role Michiana plays in the production; about 25-percent of the crew has been recruited from the area.

Executive producer Lucas Miles lives in Granger and is the pastor of the Oasis Granger Church where a few of the movie’s scenes were filmed.

“We tried to go a little local when it comes to the extra hands, that way we could kind of get the community involved in the project," said Lauren Kirkpatrick, head of hair and makeup.

Most of the movie’s cast members also have regional ties.

“It just so happened that we are from Michigan," said Elizabeth Leonard Labadie.

"It’s like it was meant to be," said Jacqueline Labadie.

A role in the movie might just be “meant to be” for you too.

Crowning Jules is looking for a few hundred extras to film with Farley and the rest of the cast this weekend.

Those interested in being extras in the film are invited to the Grand Horizon Center in Elkhart at 1 p.m. on Sunday, July 19th.