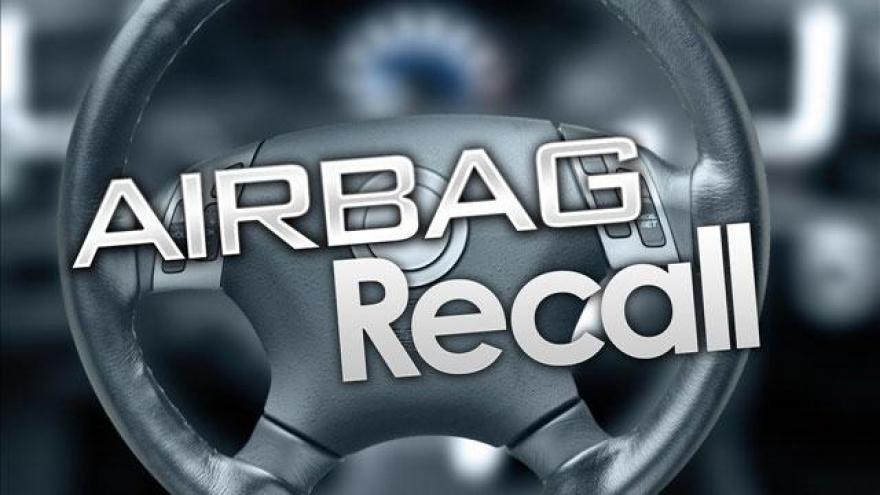 Honda is recalling an additional 170 thousand vehicles due to the airbags possibly exploding when deployed.

Five models are affected in the latest recall by the vehicle company.

Those include cars sold in Asia, Europe and Oceania.

None of the affected cars were sold in the United States.

At least four other deaths have been tied to exploding airbags in the U.S., according to the Center For Auto Safety.

The faulty airbags were manufactured by Takata Corporation, a Japan-based company.

Takata also made airbags for at least nine other automakers.