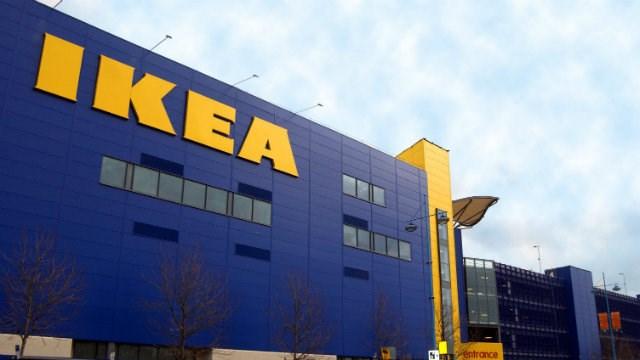 NEW YORK (CNNMoney) -- Ikea has agreed to pay $50 million to the families of three toddlers who were killed when Ikea dressers tipped over on them.

The settlement was announced by the families' lawyers. The money will be split evenly among the families of Curren Collas of West Chester, Pennsylvania, Camden Ellis of Snohomish, Washington, and Ted McGee of Apple Valley, Minnesota. All three boys were 2 years old when they died.

The settlement was reached after a two-day hearing before a retired federal judge. In addition to the $50 million, Ikea will donate $50,000 to three children's hospitals in the families' home states, and $100,000 to Shane's Foundation, a child safety charity.

Ikea also agreed to only sell chests and dressers in the United States that meet or exceed the national voluntary safety standard.

Ikea confirmed the settlement but said it had no further comment.