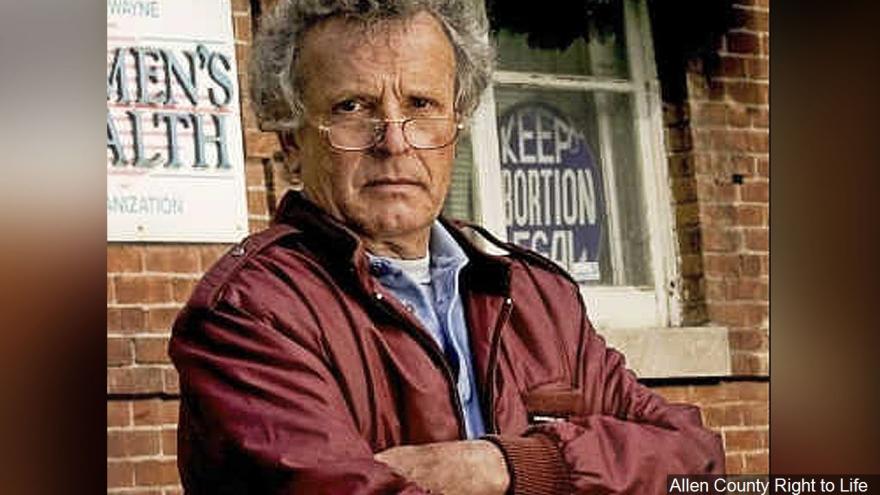 Fetal remains were discovered Wednesday around 10 a.m. by family members of Dr. Ulrich Klopfer, the late abortionist who had clinics located in South Bend, Fort Wayne and Gary.

The additional fetal remains were found at a business property where Klopfer had stored vehicles in an outdoor, gated lot in Dolton, Illinois, Hill's office said. In the trunk of a Mercedes Benz, family members found five plastic bags and one box containing fetal remains.

“Today we were notified by authorities in Illinois that family members this morning found additional fetal remains as they continued to sort through the late doctor’s belongings,” Hill said in the press release.

Hill's office said it does believe that the additional remains are linked to abortions performed in the state of Indiana.

Investigators from Indiana have been sent to Illinois to assist in the investigation.

The findings on Wednesday are the latest in the investigation that started when family members discovered over 2,000 preserved fetal remains on September 12.

On October 2, the fetal remains found in September were transferred back to Indiana from Will County, Illinois under the guidance of Hill’s office.

Hill’s office has set up a phone number and address for usage for anyone with possible connection to the fetal remains. The email address is [email protected] and the phone number is (317) 234-6663