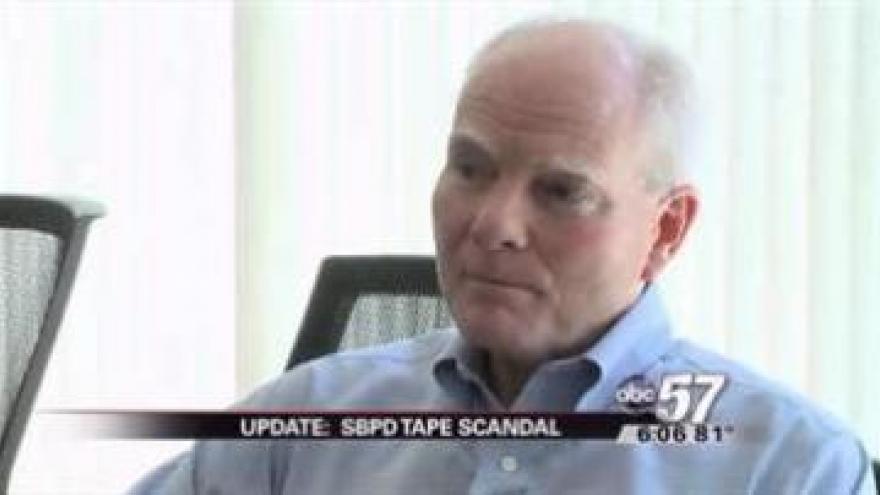 We wanted to get his take on how the South Bend Police phone recording scandal has been handled, and the public outcry over it.

Kernan is a staunch supporter of Buttigieg.

He said that elected leaders often have to make difficult decisions and this particular issue is a serious one.

He also said that the mayor's advisors can only give opinions, and ultimately, it's up to Buttigieg to make the decision.

"I have every confidence in the Mayor. I think, again on the basis of what I know, I think that he has done everything that he should have done," said Kernan.

When asked if Buttigieg has asked him for advice, Kernan told us he has not, and that he hasn't offered any either.