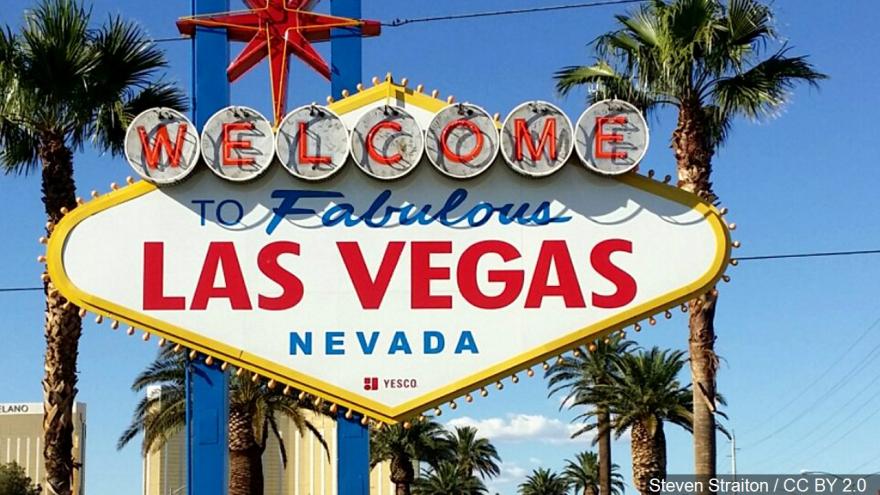 (CNN) -- Throngs of partygoers ushering in the New Year in Las Vegas will be met by unusually tight security following a deadly mass shooting in the city three months ago.

City and federal officials will work together to provide extra security along the famed Las Vegas Strip after a gunman opened fire on a crowd of country music concertgoers on October 1, killing 58 people and injuring hundreds.

Fireworks from casino rooftops bring thousands of people to the Strip, turning the boulevard into a huge block party. And the city will be crowded with revelers attending New Year's festivities, including concerts by Britney Spears, Bruno Mars, Maroon 5 and the Foo Fighters.

The extra security precautions will augment more typical measures such as intensified police patrols and blocking off crowded streets. Here's a breakdown of what is planned.

The National Guard will double its presence in Vegas this year, with 300 troops stationed along the Strip and at the airport, and "1,500-plus" police officers deployed in the three days before and after New Year's Eve, according to Clark County Sheriff Joseph Lombardo.

Local officials described the level of security as unprecedented.

"Nobody puts on a New Year's Eve show like Las Vegas, and never will it be as safe as it will be this year," Clark County Commission Chairman Steve Sisolak said. "The safety measures in place are impressive."

The city has always perched spotters on roofs at major events, but this time it will also have snipers surveying the Strip from above, Lombardo said. The city is also doubling its number of quick-response teams who will be ready to respond to critical incidents and eliminate threats, he said.

Local personnel will partner with federal officials to gather intelligence from several sources, including social media.

Lombardo said the Homeland Security Department has elevated Las Vegas' New Year's Eve festivities to a Level 1 on its special-events protocols -- the highest security level. The higher rating is due to a several factors, including the number of attendees and economic impact to the city, he said.

Lombardo emphasized the preparations are a precaution and do not mean there are any known threats to the city.

Homeland Security and the FBI will each bring a mobile command post to augment two from the sheriff's office. The city has also set up 800 concrete bollards along the Strip to protect concertgoers from errant vehicles -- with an additional 7,500 planned for next year, officials said.

Partygoers will be prohibited from bringing some items to the Strip, including strollers, backpacks, ice coolers and glass bottles, authorities said.

A 3-mile stretch of the Strip will be closed Sunday night and Monday morning to allow partygoers to watch fireworks along the boulevard, the Nevada Department of Transportation told the Las Vegas Review-Journal. Both sides of Las Vegas Boulevard will be closed at 5 p.m. Sunday -- New Year's Eve -- between Mandalay Bay to the south and SLS Las Vegas to the north, the paper said.