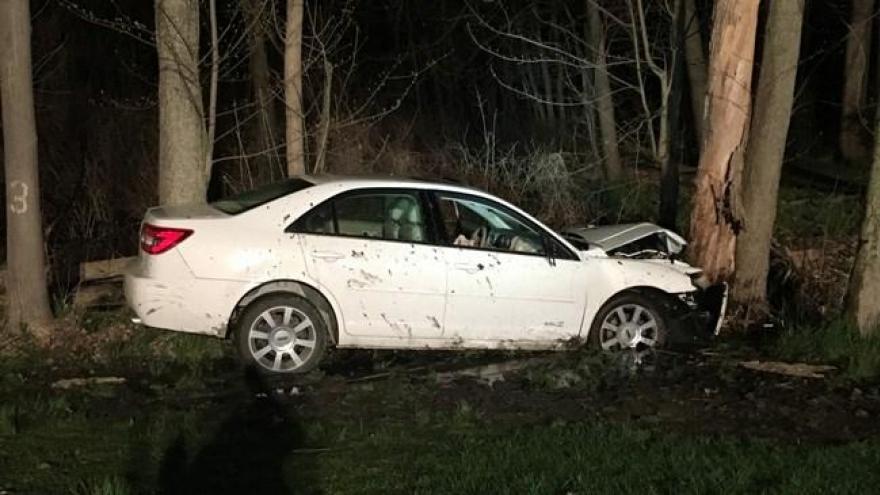 A man with dementia was killed in a crash Tuesday morning after going off the road and striking a tree, according to the Kosciusko County Sheriff's Department.

Family members of 92-year-old James Loser contacted the Kosciusko County Sheriff's Department and North Webster Police to be on the lookout for a 2007 Lincoln, driven by Loser.

They said he has dementia and took the car from the residence in the 6900 block of Kalorama Road around 2:30 a.m.

North Webster Police located the Lincoln off the roadway in the area of EMS T40 Lane and Kalorama Road.

Loser was semi-conscious but deteriorated on the scene and was pronounced deceased.

The Kosciusko County Fatal Team Reconstructionist preliminarily determined Loser had been traveling south on Kalorama Road when he failed to make a turn, went off the road, struck several mailboxes, signs and then a tree.