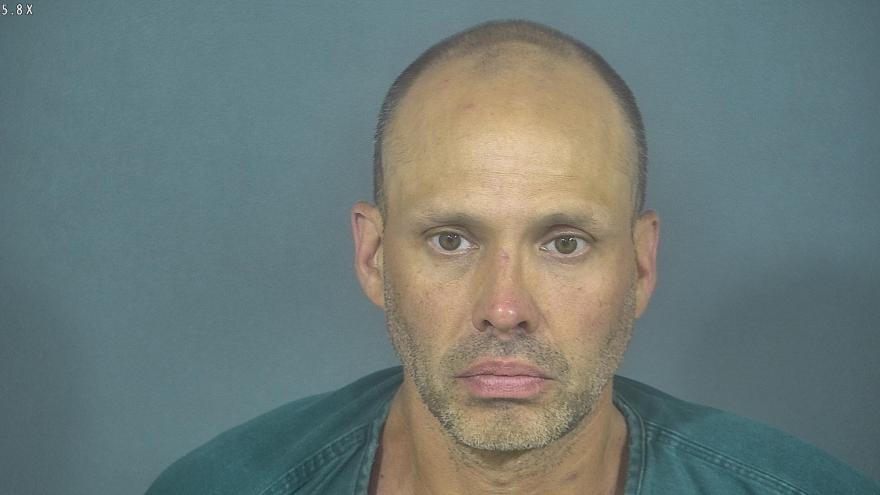 ST. JOSEPH COUNTY, Ind.—A 41-year-old man is accused of strangling his girlfriend in their shared camper before leading police officers from multiple agencies on a pursuit through the Bendix Woods Park area on June 9, according to the probable cause affidavit.

On June 9, near the area of the 3200 block of State Road 2, a woman got into an argument with her boyfriend, Jason Gibson, 41, in their camper, at which time Gibson became angry and strangled the woman, court documents said.

Several hours later, Gibson tried to come back to the camper and an officer observed Gibson go behind the camper and run east into a wooded area, court documents said.

The officer pursued Gibson and gave loud, verbal commands for him to stop but Gibson continued running, leading officers into a wooded area, near the barbwire fence next to Bendix Woods Park where he climbed over it and headed into the park, according to the probable cause affidavit.

Gibson was booked into the St. Joseph County Jail and on June 9 where he is being held on charges including:

Gibson is due in court on June 14.

According to court documents, Gibson has been convicted of the following crimes outside of St. Joseph County in past years: