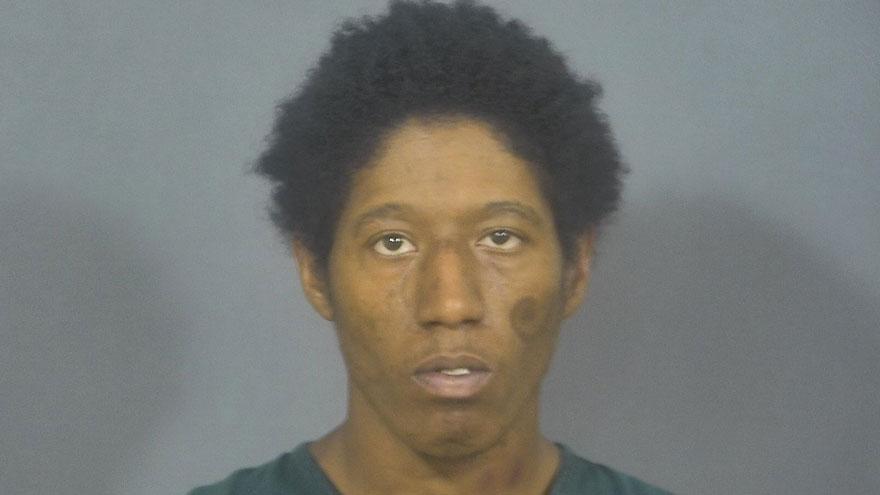 ST. JOSEPH COUNTY, Ind. -- A South Bend man is accused of stabbing his girlfriend after accusing her of being unfaithful, according to court records.

On July 28, the victim was with her boyfriend, Chester Lee Fly, when he began accusing her of being unfaithful, according to the probable cause affidavit.

As the argument progressed, the victim locked him out of the apartment.

Fly kicked the door in, went into the kitchen, grabbed a knife, then followed the victim into the bedroom, reports said.

In the bedroom, Fly grabbed the victim by the hair and cut off some of her hair with the knife, reports said.

Fly then grabbed the victim by the neck and started to squeeze, according to the probable cause affidavit.

As fly left the apartment, he cut the couch and chair in the living room and the tires of the victim's car, reports said.

When South Bend Police arrived, they observed the victim was bleeding from her left arm. She also had blood coming from cuts on her left shoulder and back, reports said.

That evening, an officer located Fly in the area of Portage and Elwood.

He was taken into custody after initially giving police a false name, according to the probable cause affidavit.