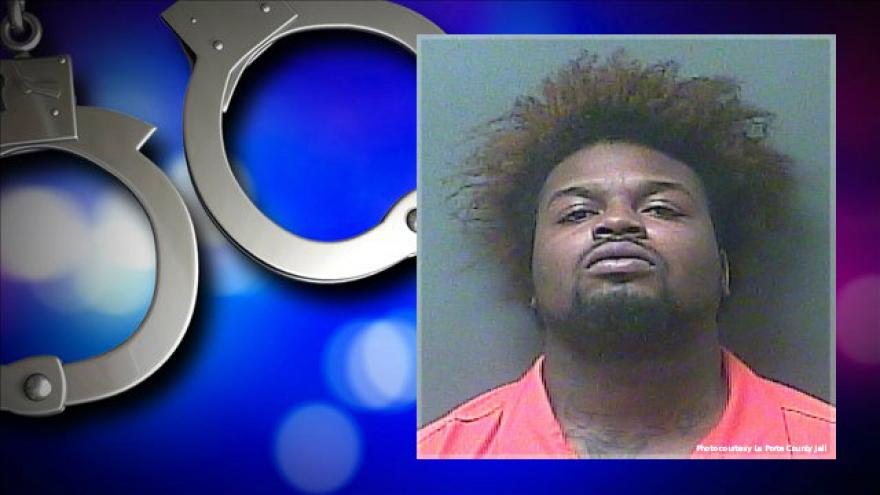 MICHIGAN CITY, Ind. – A Michigan City man is behind bars, accused of firing the gunshot that led to another man’s death early Sunday morning.

Michigan City Police say officers were dispatched to a burglary in the 600 block of Spring Street around 12:01 a.m. where they were advising someone may have been shot.

When officers arrived, they reported finding the victim, Brian Turner, shot and deceased in a bedroom.

According to MCPD, an investigation was opened where detectives found probable cause to arrest 22-year-old Joshua Ratliff for Turner’s murder.

Details about the full investigation are slim at this time.

Ratliff is held on a $1 million bond at the La Porte County Jail.