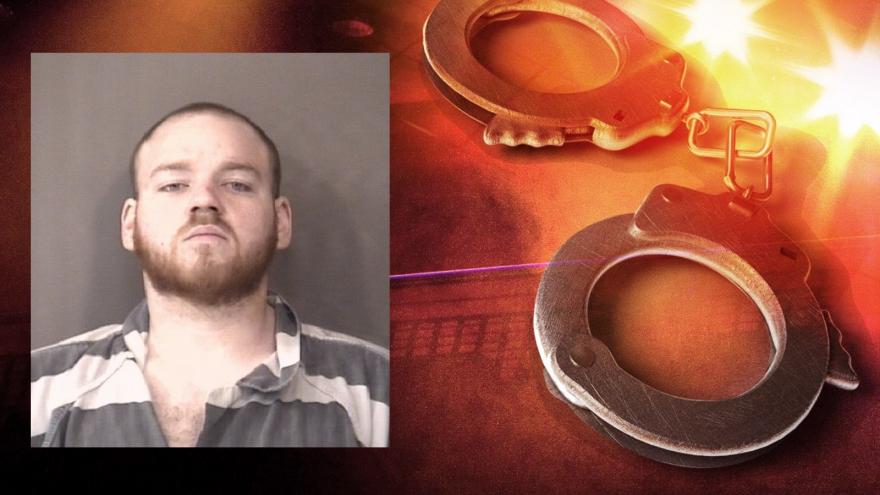 When officers approached Zarse on May 16, he allegedly led them on a pursuit that ended when he got his vehicle stuck in a water-filled ditch.

Zarse was arrested at the scene and taken to the Kosciusko County Jail.