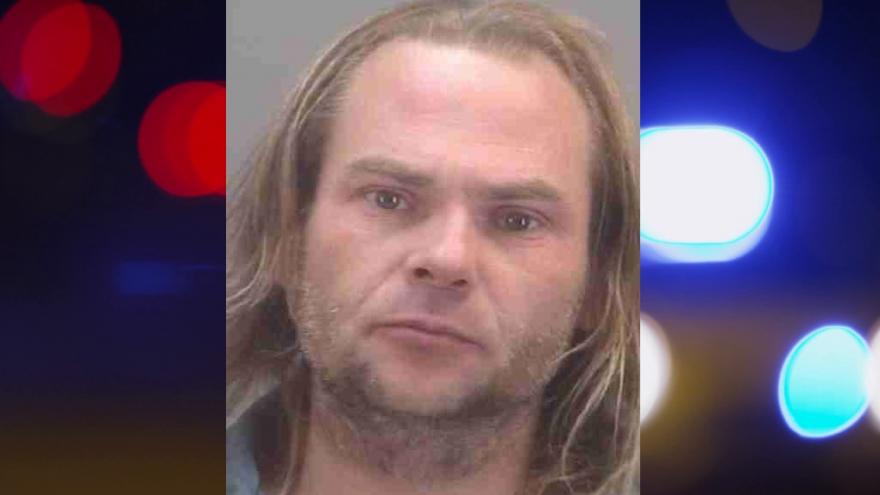 LAGRANGE — A man is facing several charges related to meth after officers received a call of him being asleep on the steps at the LaGrange Library early Wednesday morning.

According to the LaGrange County Sheriff's Department, a report was filed for a suspicious male sleeping on the stoop of the building, which is located along West Spring Street. Deputies reported that during an investigation, they found meth and meth precursors on the suspect, 39-year-old Jeremy Ellis.

Ellis was booked at the LaGrange County Jail and charged with possession of meth, precursors and manufacturing meth.