Man pleads guilty to killing his father in March 2017 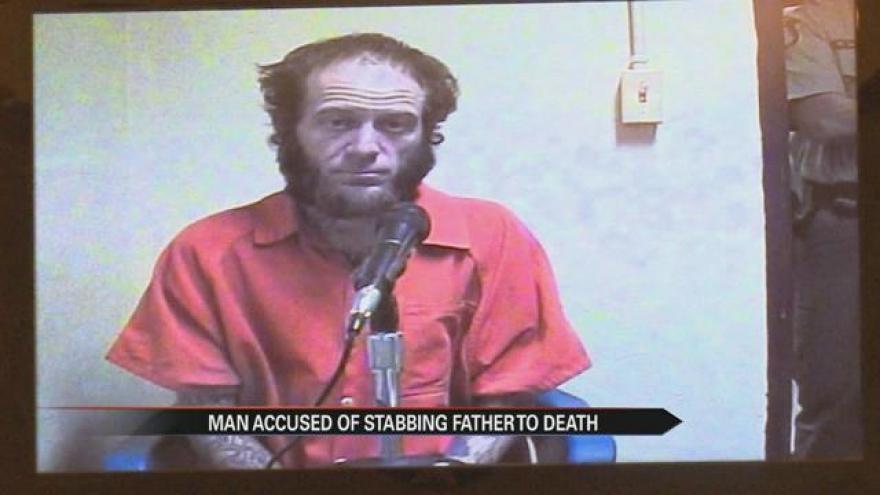 CASS COUNTY, Mich.  -- An Indiana man pleaded guilty to stabbing his father to death in March 2017.

Joseph stabbed his father in the neck during an argument.

As part of his plea agreement, the prosecutor's office says he will be sentenced within the legislative recommended guidelines.

Joseph will be sentenced on April 13. His sentence will be served concurrently with his probation out of Indiana.

Man accused of stabbing father to death is being held without bond - March 28, 2017