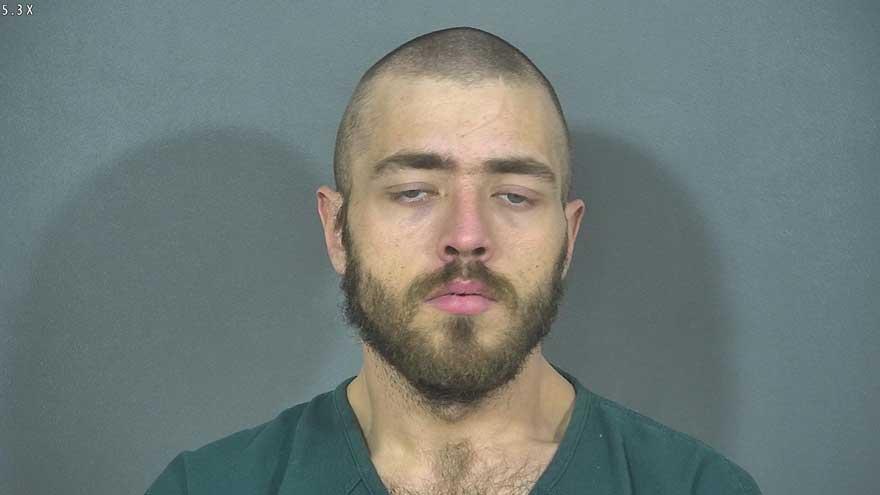 ST. JOSEPH COUNTY, Ind. -- A man has been convicted of burglary with a deadly weapon, strangulation and sexual battery in connection with a home invasion that happened at a home on S. 27th Street

Joshua Heath Black was sentenced to 20 years on the burglary charge, two years for strangulation and six years for sexual battery.

The strangulation and sexual battery sentences will be served concurrently and consecutive to the burglary sentence for a total of 26 years in prison.

The rape and residential entry charges were dismissed.

On January 2, 2019, Black entered the victim's home through an unlocked door and woke her while assaulting her, according to reports.

The victim said when she saw his gun, she got it away from him and pointed it at him. He then fled the scene and she called police.

The Special Victim's Unit released surveillance photos of a person of interest in the case. Black was arrested several days later.