Man who made threats against peaceful protest sentenced 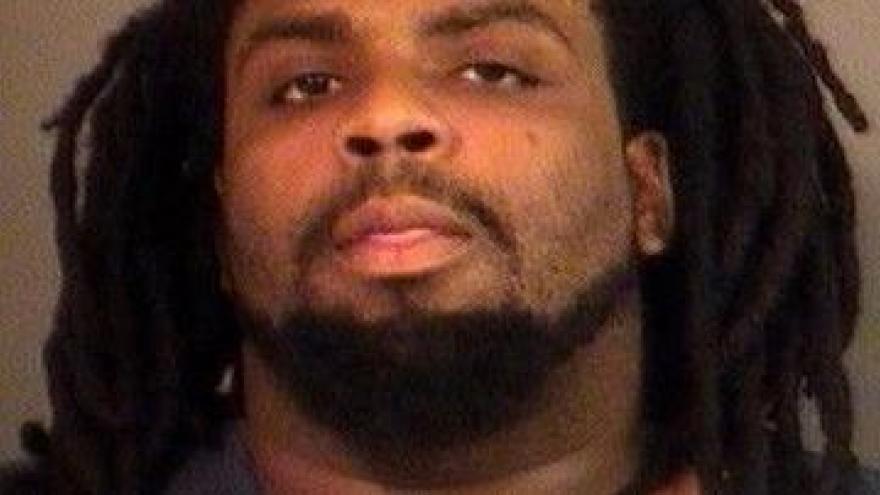 A South Bend man who threatened to commit violence at a Black Lives Matter rally in South Bend on July 9, 2016 has been sentenced in federal court.

Beavers was arrested before the rally.