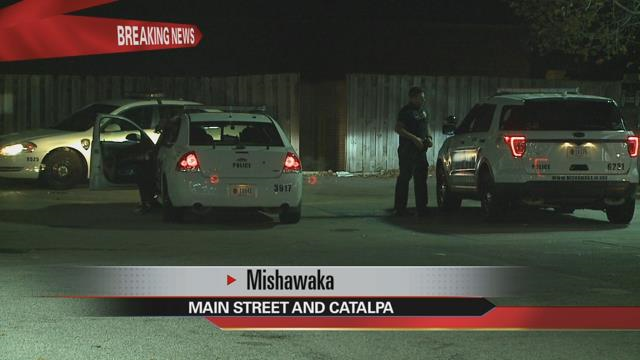 Mishawaka police are on the search for a man who robbed a Mishawaka gas station with a gun early Monday morning.

Police say it happened just after midnight at the Mobile/7-Eleven off of Catalpa Drive and Main Street in Mishawaka.

They said a man walked into the gas station and when he got ready to pay, he pulled out a pistol and demanded money.

The Franchisee said he only got away with $21 and the total incident occurred over about three minutes. He described the suspect as a black male in his 30's, possibly weighs around 200lbs. He was said to be wearing a big grey coat and jeans at the time of the robbery. The store has turned over surveillance video to the police department.

The suspect fled the scene by foot and is believed to have gotten into a vehicle sometime after.

This is the third time that gas station has been robbed in the past three weeks.

Anyone with information on the armed robbery, is urged to call the Mishawaka Police Department.