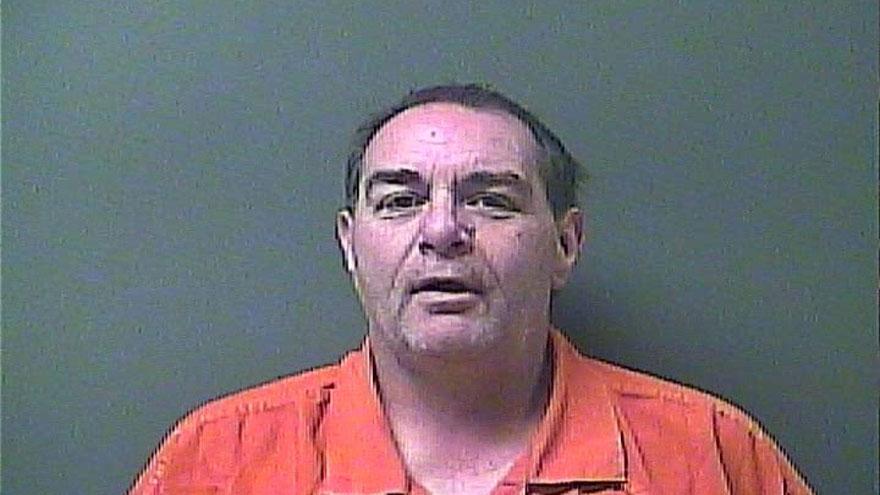 LA PORTE COUNTY, Ind. -- A Mishawaka man has been charged with reckless homicide and involuntary manslaughter in connection with a fatal crash that happened on US 20 in November, according to the La Porte County Sheriff's Office.

The initial investigation determined Arthur McNeeley, 61, rear ended a vehicle traveling eastbound on US 20. McNeeley's vehicle then drove into the westbound lanes of US20 and struck the front of a vehicle driven by Brian Klingerman of Bremen.

Klingerman was taken to the hospital and died of his injuries.

McNeeley was charged with reckless homicide, involuntary manslaughter and reckless driving on May 1, once the investigation was complete.