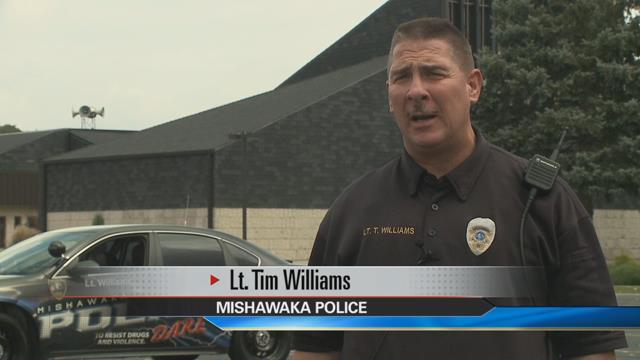 Mishawaka Police are asking for the public's help in identifying the people involved in a vandalism spree that happened Friday night and damaged at least 15 vehicles.

Between 8:30 and 9:30 p.m. Friday, September 25, several people in a red truck drove down several streets shooting out vehicle windows with a BB gun.

"We have confirmed 15 motor vehicles that have been damaged through this one vandalism spree and we also have reports of more coming in of the same kind of issue," said Lieutenant Tim Williams of the Mishawaka Police Department.

The suspect vehicle is a red extended cab, newer truck with 4 people inside.

One of the subjects was wearing a baseball cap backwards, according to police.

Anyone with information concerning the vandalism spree is urged to contact the Mishawaka Police Department Detective Bureau 574-258-1684.