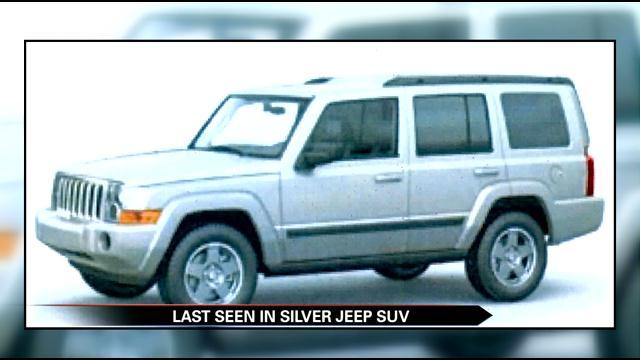 A body was discovered inside an SUV pulled from the St. Joseph River Tuesday evening.  Police are saying the vehicle is linked to a missing couple, and now Metro Homicide is involved.

Family members said they were last seen near Veterans Memorial Park along the St. Joseph River, in a silver Jeep SUV.

The SUV was pulled out of the river with human remains inside, but the body has not been identified.

South Bend Police they were conducting a training exercise with the Indiana DNR and South Bend Fire Department when they discovered the SUV.

The vehicle was covered with mud.

South Bend Police say the next step is for Metro Homicide officers to go through the inside of the vehicle and figure out if anything there suggests it may belong to the couple.

At this point in the investigation, police say there is no connection between the couple and the human remains, other than the vehicle.