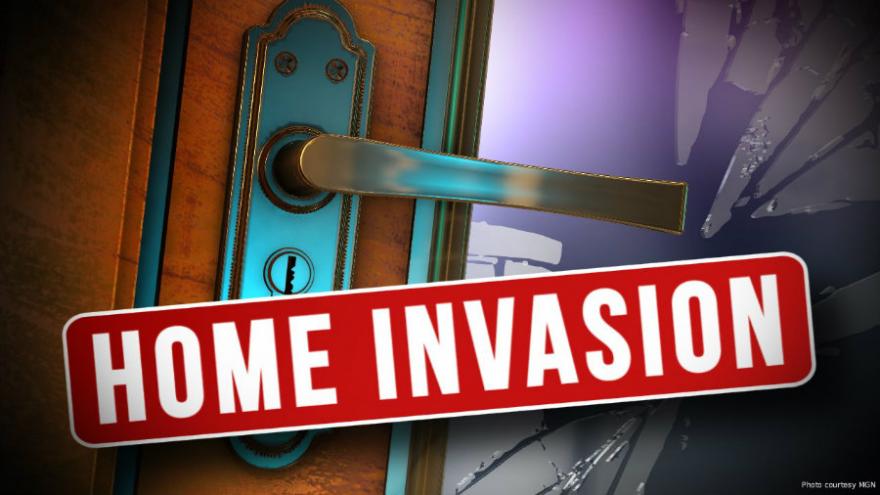 A resident of Ovid Township called police to report suspicious activity around his home.

While on the phone with police, the resident was approached at a glass patio door by the suspect.

The suspect then broke the glass door and entered into the residence where he assaulted the resident.

The suspect went into the kitchen, obtained a glass of milk and a knife and continued to threaten the resident.

Michigan State Police then arrived on scene, causing the suspect to flee the house.

Police learned that the suspect also tried to steal the resident’s vehicle from the home prior to the home invasion.

The suspect was tracked through a swamp and wooded area with the help of K9 units.

He was then arrested and taken to the Branch County Jail and booked on home invasion, felonious assault, malicious destruction to a building, and attempted auto theft.

The suspect was on parole through St. Joseph County police and he had a parole violation warrant at the time of arrest.

The name of the suspect is being withheld until arraignment.