Motorcyclist killed in a crash in North Liberty 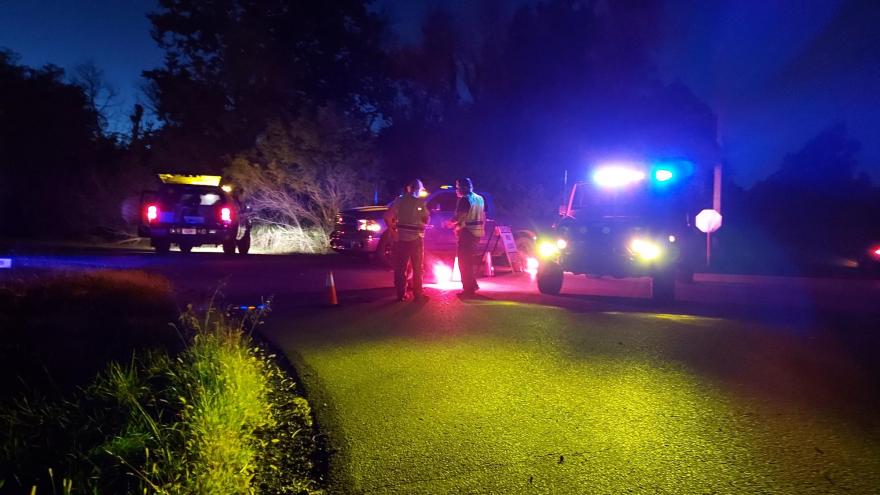 NORTH LIBERTY, Ind. -- St. Joseph County dispatch received a call at 7:34 p.m. on Wednesday for a crash involving a motorcyclist who was later pronounced dead at the scene of the crash near the intersection of State Road 4 and Oak Road, police say.

Police say that speeding appears to be a factor in this crash.

St. Joseph County police officers are at the scene of the crash to investigate.

The motorcyclist has been confirmed to be a man whose identity is yet to be determined, police say.