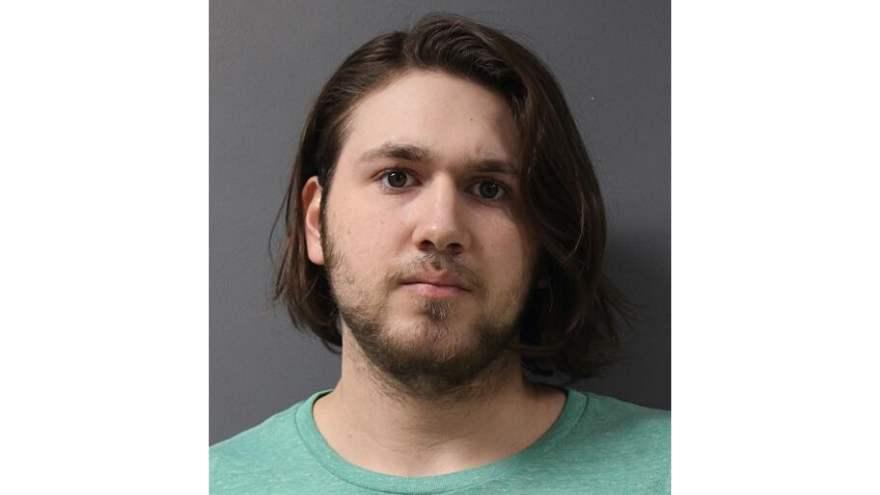 NILES, Mich. -- Two men were arrested in connection with an armed robbery/shots fired incident on S. 7th Street in early December, according to Niles Police.

Police said the arrests were made as a result of the investigation and community tips.

The victim told police he was robbed of money and marijuana by two men carrying handguns. He said one of the suspects fired at him, but he was not injured, reports said.

The bullet traveled into a nearby house and came within a few feet of a resident inside the home.

On December 10, police were called to the same area as the armed robbery to investigate reports of shots fired into a house.

No one in the house was injured.

Evidence gathered at both incidents, including shell casings, indicated more than one type of handgun was used.

Jordan and Alkire were identified as suspects in the case.

Police located Jordan at his workplace and conducted a search of his vehicle. Inside, officers located a handgun that matched the caliber of a spent casing at the robbery scene, reports said.

Alkire was located at his residence. During a search, police located a handgun and evidence from the robbery, reports said.