No first pitch for Trump at Nationals' Opening Day 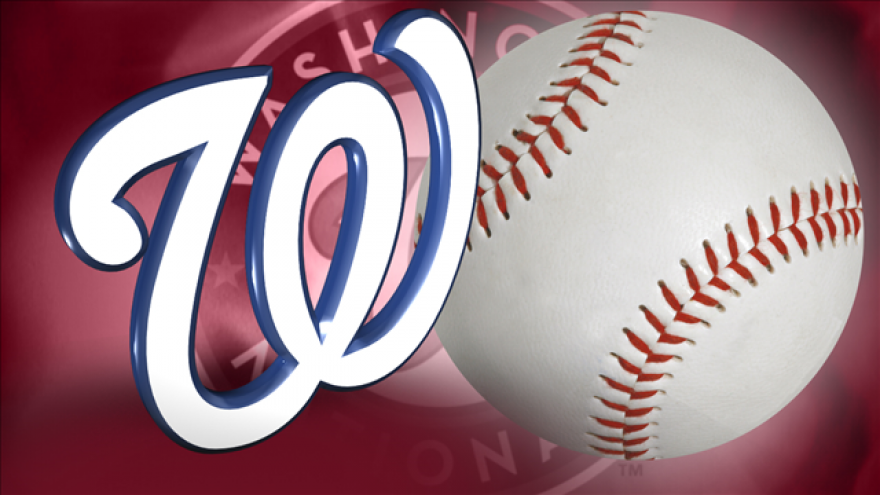 The Nationals also informed reporters at the team's pre-Opening Day media event on Tuesday that Trump would not participate in the longtime presidential tradition.

The Nationals open at home this year, with their first game taking place against the Miami Marlins at 1 p.m. ET on Monday.

The tradition of a president throwing out the first pitch dates back to 1910, when then-President William Howard Taft hurled one for the Washington Senators' opener.

Since then, many presidents have participated in the tradition. George W. Bush threw the first pitch six times while he was President, including a memorable toss at Yankee Stadium after the September 11 terrorist attacks.

Former President Barack Obama also threw a couple Major League Baseball first pitches during his presidency, including one for the Nationals in 2010.