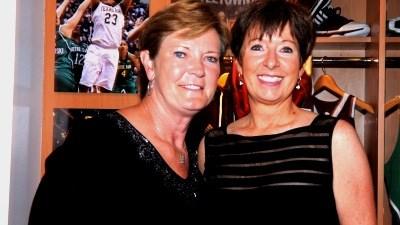 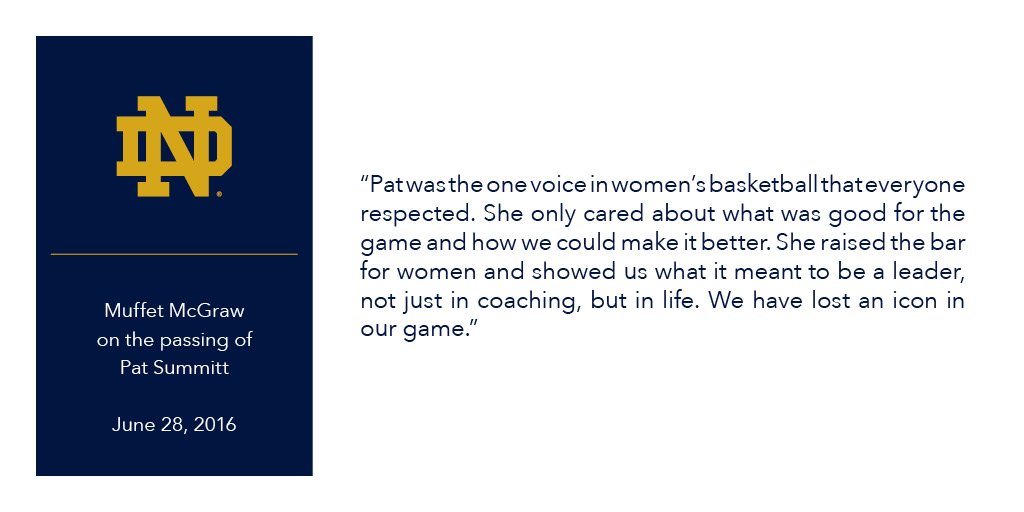 McGraw tweeted out support after reports of Summitt's declining health surfaced on Sunday.

To Pat, the best role model a woman in coaching could have - she is what we all aspire to be. #prayforPat

Summitt coached the Lady Vols to eight national championships in her 38 seasons and notched 1,098 career victories, more than any other Division I basketball coach. She was named NCAA coach of the year seven times.

In her best-selling memoir "Sum it Up", Summitt recalled the game saying, "When the final buzzer sounded, I stood on the sideline for a long moment, wondering if I had coached my last game."