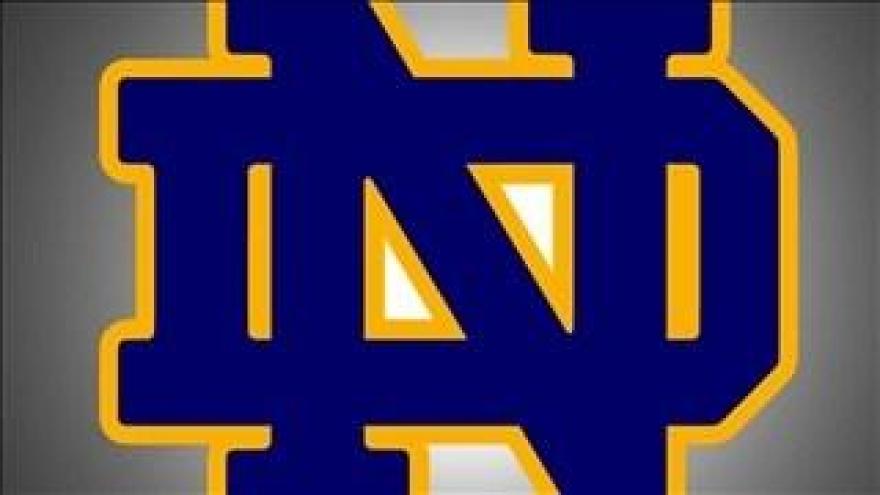 Head coach Theresa Romagnolo announced that senior defenders Monica Flores and Ginny McGowan will serve in addition to graduate student Sandra Yu as the captains for the 2017 season.

Romagnolo claimed “they each bring different qualities, but most importantly they are unified in bringing great experience, communication, commitment to the team, and holding high standards.”

Flores is a two-year starter who has tallied seven assists and seven goals of a 36 game career at Notre Dame, despite missing the final month of the 2016 season to compete with Mexico at the 2016 FIFA U-20 Women’s World Cup.

Flores said that “Captain or not, I hold my unique role in leading this team with great care while exuding confidence.”

McGowan led an Irish backfield that allowed just nine goals and limited opponents to 9.8 goals per game in 2016 all while tallying 3,338 minutes in her Irish uniform, which are the third-most on the active roster.

This is seemingly a dream to McGowan who stated “Playing for this program has been one of my dreams since I was little, so it is such an honor for me to be one of the captains of this team.”

Yu, is a midfielder who has started all 41 of Notre Dame’s contests over the last two seasons, is coming off a summer of competing with the United States U-23 Women’s National Team, and owns 12 points on five goals and two assists in her career.

“Every year playing here, you have a legitimate shot at winning an NCAA Championship, and that’s an exciting way to start off the season.

Exciting indeed as the trio will lead the Fighting Irish into their first preseason match against Purdue tomorrow at 4 p.m. at Alumni Stadium.