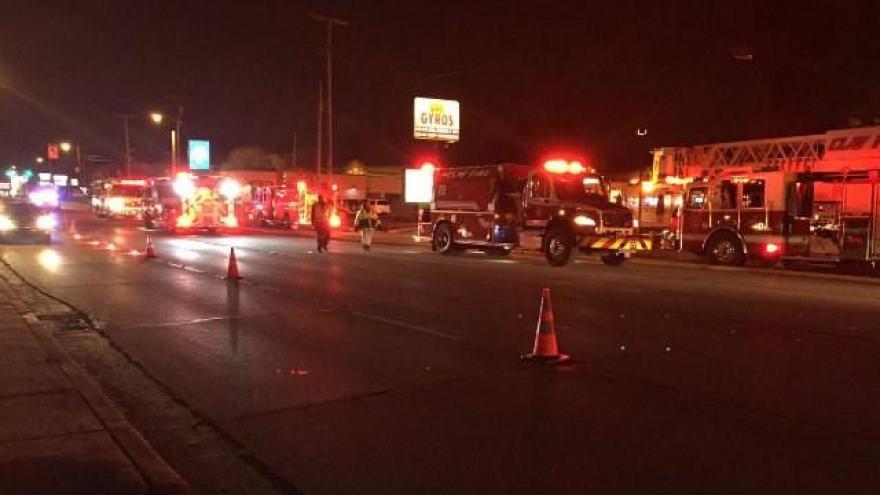 Fire officials say the large fire at the old Econo Lodge Hotel in Roseland is being investigated as an arson.

Crews were called to the scene at 7:30 pm Tuesday.

Clay Fire Marshall Dave Cherrone says the owner of the now vacant hotel had been dealing with vandals on his property.

Fire crews believe they might have returned to start the fire.

The fire caused parts of 933 South near Cleveland Road, just south of the toll road, to close Tuesday evening.

The hotel has been vacant since October and no injuries have been reported.