One airlifted from motorcycle crash on SR 120 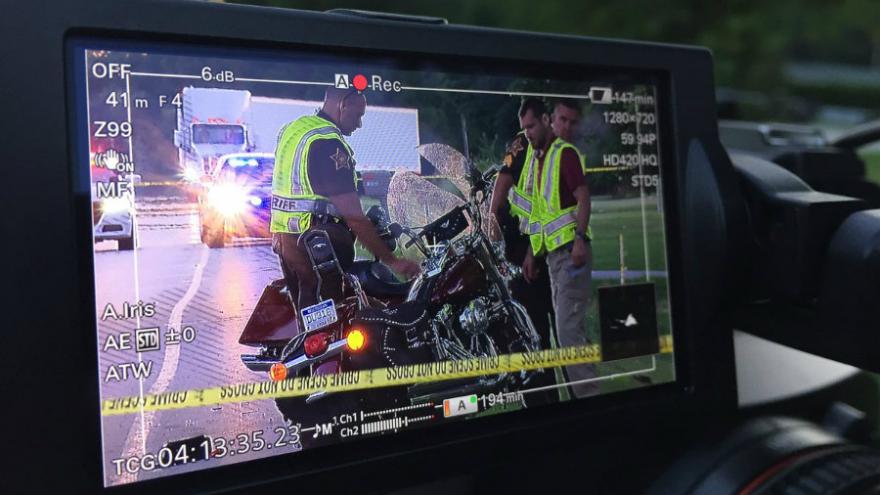 BRISTOL, Ind. – Two people were airlifted from the scene of a crash involving four motorcycles on State Road 120 and Eby Road.

Officials say the call came in around 6:41 p.m.

Elkhart County Deputies say a motorcyclist was traveling eastbound on SR 120 while attempting to pass another vehicle and collided with another motorcyclist traveling westbound.

After the first crash, two other westbound motorcycles lost control and crashed off the roadway as they were not able to stop in time.

According to deputies, both cyclists involved in the first crash were airlifted to Memorial Hospital in South Bend with serious internal and head injuries.

The other two motorcyclists involved were treated for minor injuries and released on the scene.