Driver dies in crash on Cassopolis Street in Elkhart 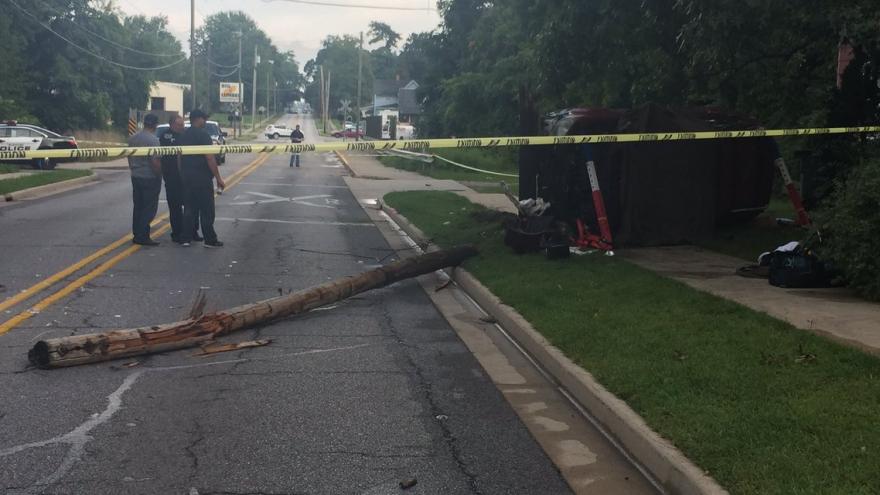 ELKHART, Ind. - One person was killed in a crash on Cassopolis Street near Grove Court.

The crash happened around 8 a.m.

Elkhart Police say the driver was southbound on Cassopolis when the van left the road, struck a fire hydrant and utility pole, then rolled onto its side.

The investigation into the crash is ongoing, but police believe alcohol and drugs were not factors in the crash.