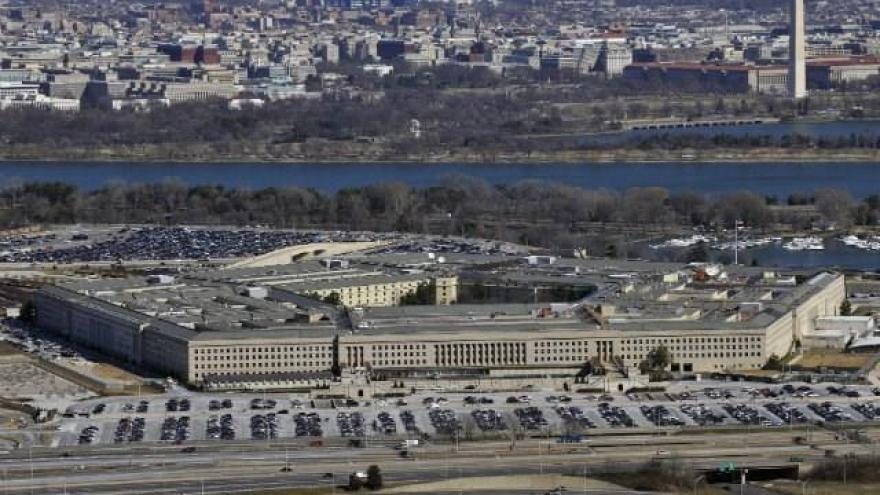 WASHINGTON (CNN) -- The Pentagon has begun its latest review of US policy on the use of nuclear weapons, which could see the US posture returning to an emphasis on competing with countries like Russia.

The review, which typically occurs every eight years, will establish US nuclear policy, strategy and force posture regarding the use of nuclear weapons under the Trump administration.

Secretary of Defense James Mattis announced Monday that the Department of Defense has begun its Nuclear Posture Review, a process President Donald Trump directed Mattis to undertake in a presidential memorandum signed during his January visit to the Pentagon.

A final report will be presented to Trump "by the end of the year," chief Pentagon spokesperson Dana White said in a statement.

There have been three reviews since the end of the Cold War, the most recent one conducted in 2010 under President Barack Obama.

"If you look back not just to the 2010 nuclear posture review, but if you look back 20 years ... you see a fundamental de-emphasis of nuclear weapons in our national security strategy," said Gen. John Hyten, commander of US Strategic Command, which oversees America's nuclear forces.

"Our adversaries have taken the exact opposite view of our de-emphasis and have emphasized those nuclear capabilities once again," he added, referencing Russian and Chinese efforts to modernize and upgrade their respective nuclear forces.

The US has also pursued some modernization efforts regarding its arsenal, including conducting a non-nuclear flight test last month of its B61-12 gravity bomb.

That test involved the dropping of a modernized version of the bomb, first developed in the 1960s, from an F-16 at Tonopah Test Range in Nevada.

The 2010 report listed nuclear terrorism and proliferation as the primary nuclear threats and said, "Russia and the United States are no longer adversaries."

Given mounting tensions with Moscow in the years following its 2014 invasion and annexation of Crimea, it's likely that this year's review will take a markedly different tone.

Asked about the review this month, Hyten told the Senate Armed Services Committee that the new effort would indeed take a look at Moscow's ambitions.

"We will look at what Russia is doing in terms of violation of the (Intermediate Nuclear Forces) treaty, and then we will look at military options in order to respond to what we see in the threat," he said, referring to the US allegation that Moscow deployed an operational land-based nuclear-capable cruise missile this year.

"It would be wonderful, a dream would be that no country would have nukes, but if countries are going to have nukes, we're going to be at the top of the pack," Trump told Reuters in a February interview.

The review is to be led by the deputy secretary of defense and the vice chairman of the Joint Chiefs of Staff, Gen. Paul Selva, and include interagency partners, according to the statement.

The current acting deputy secretary is Robert Work, though Trump has nominated Boeing executive Patrick Shanahan to replace him.