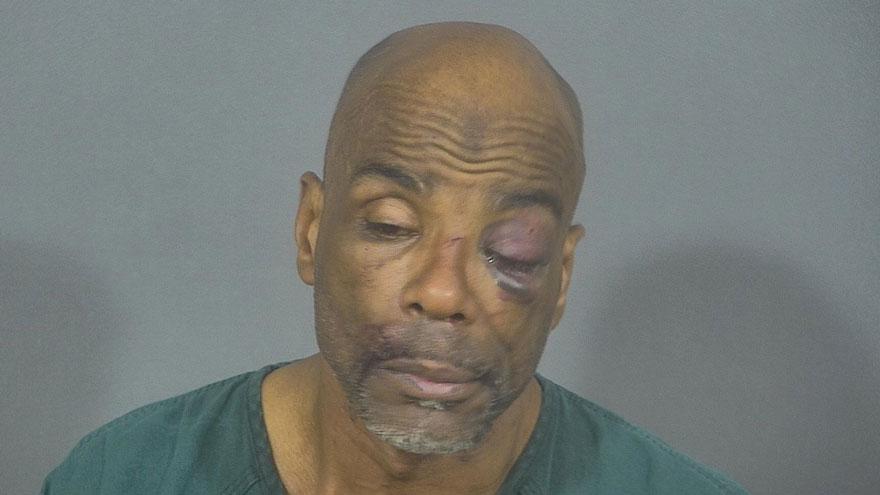 South Bend Police arrested a man who was blocking traffic while lying naked from the waist down in the middle of the road, according to court records.

Michael Townsend was charged with one count of public nudity, a misdemeanor.

On May 20, police were called after a man was seen running down the road naked.

When the responding officer approached Freemont and Linden, he saw Townsend lying in the middle of the road blocking traffic, reports said.

Townsend was naked from the waist down, rolling around on the ground with bystanders recording the incident on their cell phones, according to the probable cause affidavit.