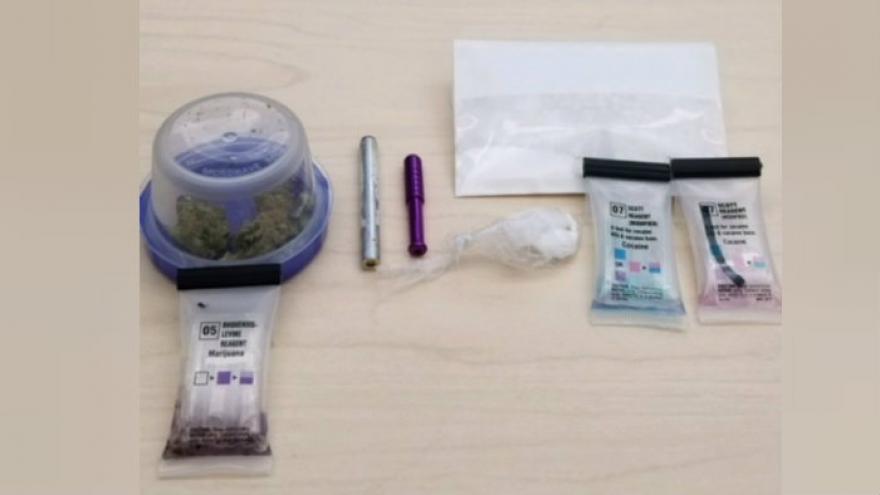 LAGRANGE COUNTY, Ind. – An Illinois man was booked into jail after a traffic stop on the Toll Road Friday morning.

Jamahal Rainey, 36, was arrested on alleged cocaine charges after the vehicle he was riding in was pulled over for a moving violation.

Just after midnight, Trooper Cody Brown stopped a Nissan Pathfinder near the Howe and LaGrange exit.

The trooper smelled raw marijuana which led to a vehicle search.

2.2 grams of suspected marijuana was located on Rainey, who was the passenger.

Rainey is from Dekalb, Illinois.

He was arrested on preliminary charges of the following:

The driver and the two children in the vehicle were released from the scene.

Rainey was taken to the LaGrange County Jail.