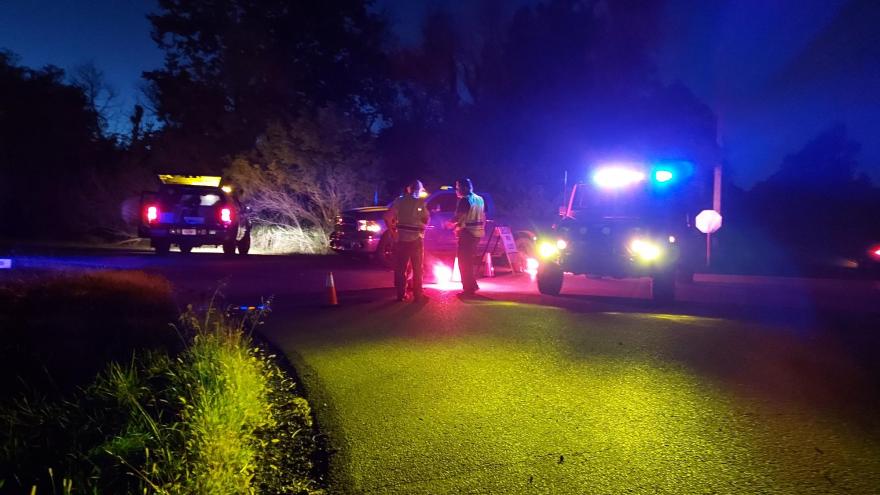 ST. JOSEPH COUNTY, Ind.—Police on Thursday released the identity of a motorcyclist who was killed in a crash on State Road 4 on Wednesday night.

Jonathon Richard Layne, 22, of North Liberty, was pronounced deceased at the scene of the single motorcycle crash, according to the St. Joseph County Police Department.

Police were called to the crash on State Road 4 near Oak Road around 8 p.m. Wednesday.

First responders found Layne deceased and pinned underneath a motorcycle over 200 yards from the road, police said.

Witnesses told police that the motorcycle was traveling at a high rate of speed as it left the road and continued through a wooded and marshy area, reports said.