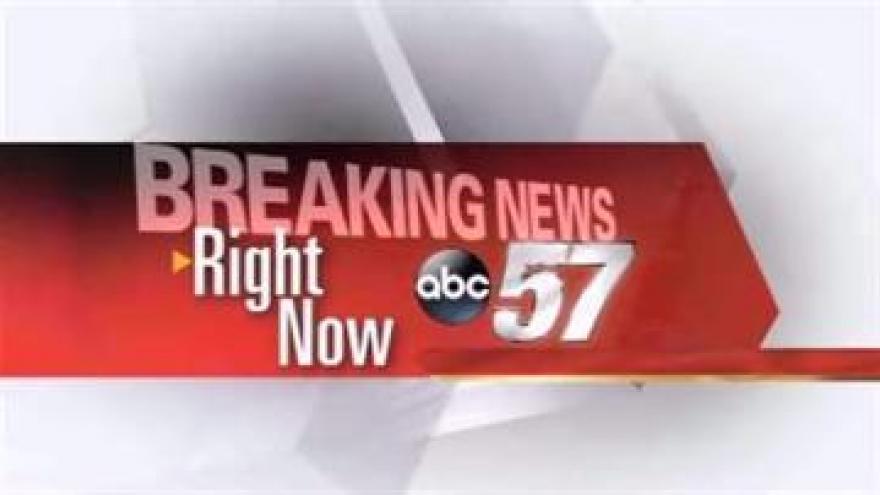 COLOMA TOWNSHIP, Mich. -- The Coloma Township Police Department is investigating a double shooting. One person died and another was injured.

Officers received a hang-up 911 call Tuesday morning and went to the house on the 100 block of Leedy Street.

There they found bullet holes in the front door.

Once they entered the home, they found a 44-year-old woman with a gunshot wound in the upper thigh and lower buttocks area.

A 46-year-old man was found dead with a gunshot wound to the head.

The woman was taken to Lakeland Regional Hospital and remains there in stable condition.

An autopsy is scheduled for Tuesday morning for the male victim involved.

The Coloma Township Police Department is not releasing any further details, but it is under investigation.