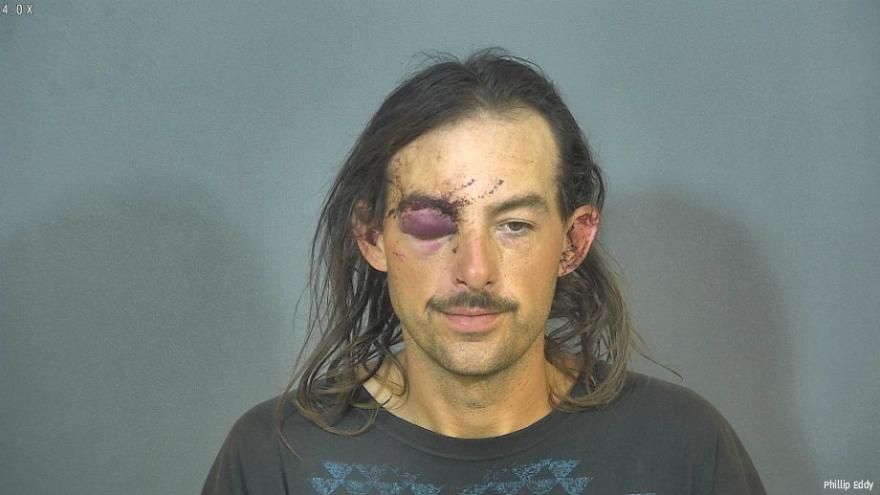 Officers reported to the 2000 block of S. Michigan around 5:25 a.m. on reports of a suspected stabbing.

When officers arrived, they found Phillip Eddy with significant wounds.

Eddy said he was attacked by an unknown male who stabbed him.

South Bend Officials determined that there was no stabbing and that his injuries were caused by a fist and not a knife.

The injuries were the result of someone aiding Eddy’s girlfriend in a domestic altercation.

Eddy was then arrested for domestic battery.