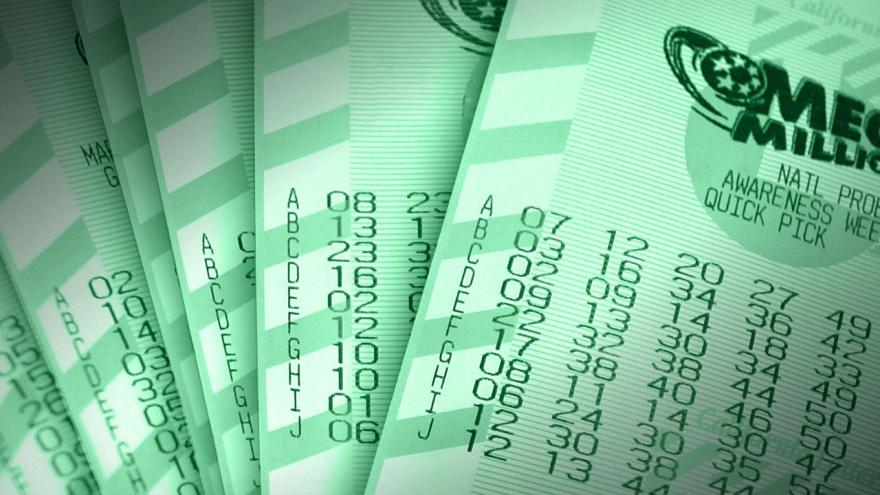 Illinois lottery officials are warning that if the state legislature doesn't pass a budget before June 28, they will halt Powerball and Mega Millions ticket sales in the state.

Without a budget, there's no money earmarked to pay lottery winners.

Illinois is years into a fiscal crunch, and this isn't the first time budget gridlock has thrown a wrench into its lottery.

In 2015, the state government had to issue IOUs to players who landed large cash prizes because lawmakers couldn't agree on a budget.

What's different this time is that the Powerball and Mega Millions game operators have put they're foot down: If a budget isn't passed, they're forcing the Illinois lottery to suspend ticket sales "until further notice."

"The groups that own and operate these two popular games will not permit Illinois to sell the games without funds available to pay prizes," the Illinois lottery's website says.

In the meantime, officials advised winning ticket holders in Illinois to cash in their tickets ASAP. If there's no budget deal by the deadline, prizes over $25,000 will only be paid in full through June 30.

After that, winners of large cash prizes will likely have to wait until there's a budget deal.

Powerball and Mega Millions are the country's two largest lottery games -- with the biggest jackpots. Mega Millions is played in 44 states, Washington, D.C., and the U.S. Virgin Islands. Powerball is played in those locations as well as in Puerto Rico.

Powerball has made national headlines lately. Thanks to a recent rule change, the game has racked up record-breaking jackpots over the past year and a half.

The largest by far was a $1.6 billion jackpot claimed in January 2016 by three winning tickets -- one each sold in California, Tennessee and Florida.