COLOMA, Mich. -- The man who killed Renee Mitchell and her father, John Mitchell, then fled with his two children was in court to be sentenced Monday. Alex Perez pleaded no contest but mentally ill to two counts of second degree murder in June.

Before sentencing, Prosecutor Mike Sepic, discussed how much premeditation was involved in the murders.

There was more premeditation in one of the murders, according to the discussion.

As for the length of his sentence, because Alex Perez used a hammer in the murders, the defense argued the sentence should be scored differently than if he used a knife or gun.

Sepic said the children were in close proximity to the murders.

Perez' attorney says he wanted to protect the children, not harm them.

Perez was sentenced with 40 years in prison as a minimum, before he could apply for probation.

“To say (the 40 years) meets what he deserves is far from it. I feel terrible I entered into this plea agreement," Sepic said.

When Perez finally spoke during the hearing, he said he was sorry for hurting anyone and it is confusing to him.

Perez was sentenced to a minimum of 40 years in prison.

“Because of your actions we have children who will be growing up without a mother, a grandfather and a father. You will not be there," the judge told Perez during sentencing.

BACKGROUND ON THE CASE 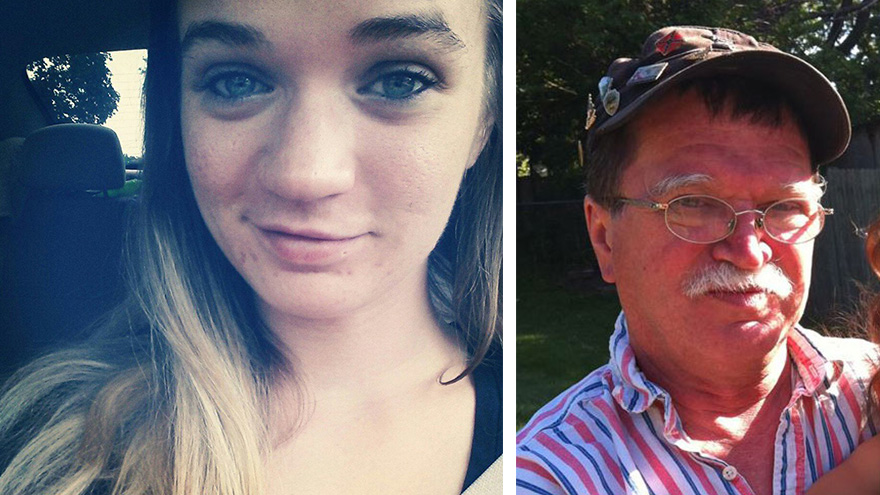 In January 2016 Perez killed Renee and John in their Coloma home on M63, then abducted his two daughters.

When it was discovered the two children were missing, an AMBER Alert was issued.

A few hours later, Perez was located in Georgetown, Colorado with the girls. They were unharmed.

Perez was extradited to Michigan in April 2016 and he was charged with two counts of first degree murder.

At the time, Prosecutor Mike Sepic offered the following statement:

“The plea agreement was offered so as to prevent a possible verdict by a jury of not guilty by reason of insanity. Such a verdict would have made his release to the community unpredictable. Two mental health experts gave conflicting opinions about his criminal culpability due to his mental illnesses. In light of some documented mental health referrals 30 and 45 days prior to the homicides, I felt an insanity verdict was a possibility. This plea will assure the community is protected from further violent behavior for at least 40 years."