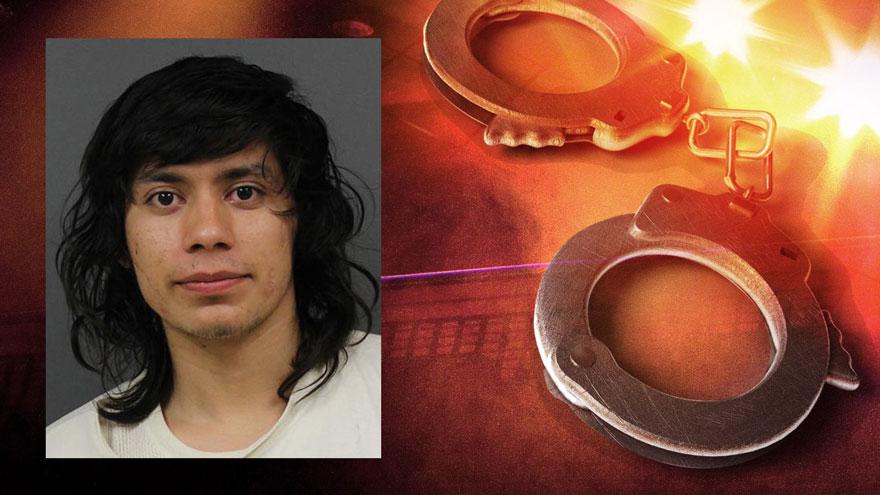 BERRIEN COUNTY, Mich. -- Alex Perez, the man who killed Renee Mitchell and her father, John Mitchell, has agreed to a plea deal, according to Berrien County Prosecutor Mike Sepic.

Perez agreed to plead no contest but mentally ill to two counts of second degree murder.

“The plea agreement was offered so as to prevent a possible verdict by a jury of not guilty by reason of insanity. Such a verdict would have made his release to the community unpredictable. Two mental health experts gave conflicting opinions about his criminal culpability due to his mental illnesses. In light of some documented mental health referrals 30 and 45 days prior to the homicides, I felt an insanity verdict was a possibility. This plea will assure the community is protected from further violent behavior for at least 40 years."

In January 2016 he killed Renee and John in their Coloma home, then abducted his two daughters.

He was arrested in Georgetown, Colorado just a few hours after an AMBER Alert was issued.