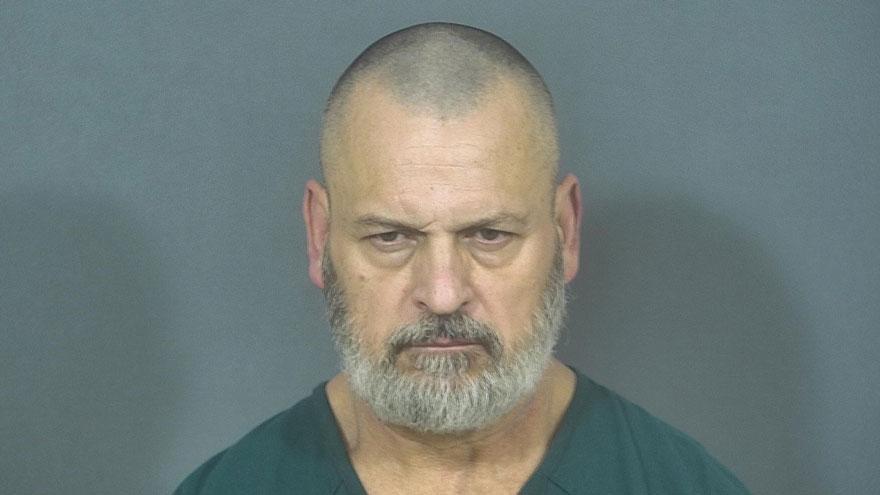 CHICAGO—An Osceola man previously convicted of murder and attempted murder who was serving time for being a felon possession of a firearm died in federal prison in December, according to the U.S. Department of Justice.

Lonnie Painter, 57, was found unresponsive in his cell with life-threatening injuries in a Chicago prison on December 14 just before 5 a.m. He was pronounced dead at the hospital, the DOJ said.

No other inmates were injured in the incident, officials said.

Autopsy results have not been released.

Painter was sentenced to 15 years in prison in October after pleading guilty in a South Bend District Court to being a felon in possession of a firearm.

Court documents said that Painter admitted he possessed two loaded 9mm pistols that were purchased by his late wife.

A Michigan bail bondsman repossessed his vehicles in November 2018, at which point the pistols were discovered.

Painter was previously convicted of murder in Tennessee and attempted murder in La Porte County, Indiana.