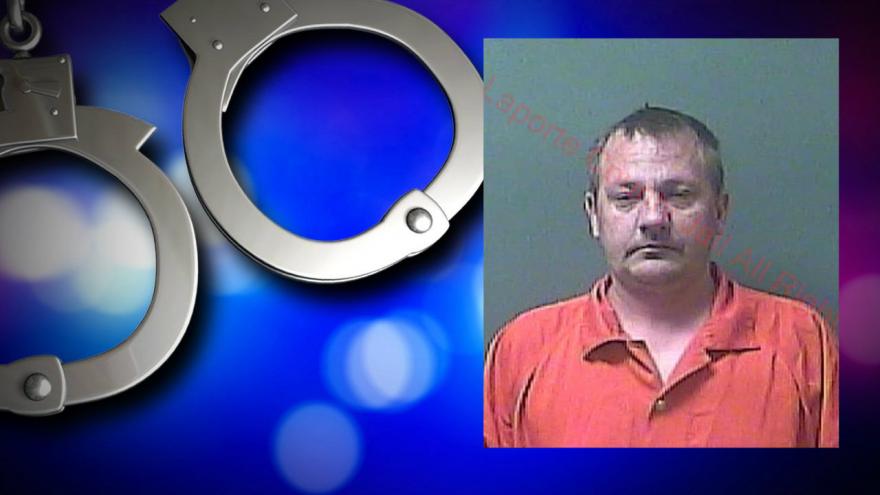 Indiana State Police say troopers were sent to check out a single vehicle crash involving a semi blocking traffic in the westbound lanes of a construction zone.

The crash happened around 2:30 a.m. when the semi hit a guardrail.

According to ISP, the trooper suspected the driver of the truck, 42-year-old Dominik Bielawski-Siwiec, was drunk while behind the wheel.

Once Bielawski-Siwiec was arrested, he allegedly tested three times over the legal limit with a BAC of .25.

Troopers say empty bottles and full alcohol containers were located in the semi.