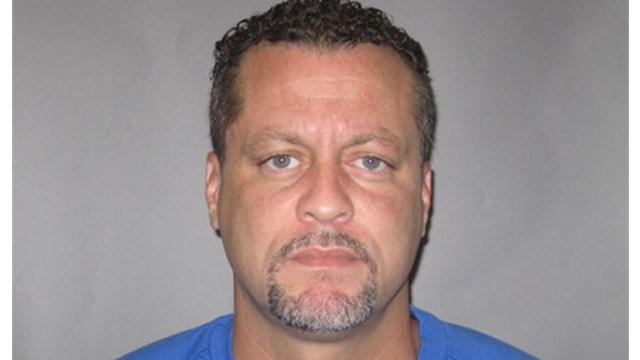 The Berrien County Sheriff's Office has released the criminal history of Larry Darnell Gordon, the inmate who shot and killed two bailiffs and injured a deputy and civilian at the courthouse on Monday.

Gordon was shot and killed by two other bailiffs at the courthouse.

On January 10, 1992, Gordon was arrested by the Springfield Police Department. He was charged with unarmed robbery. In July of 1992, Gordon pleaded guilty to a misdemeanor charge of disorderly person.

On June 22, 2013, Gordon was arrested by the Coloma Township Police on a misdemeanor burglary charge, a misdemeanor traffic offense and a felony traffic offense. He pleaded guilty in September 2013 to larceny in a building and operating while intoxicated second offense.

When he was arrested on April 20, he faced additional preliminary charges of two counts of dangerous drugs and two counts of obstructing police. No charging information on these charges is available.

Gordon was in court on Monday on the criminal sexual conduct, kidnapping, assault and domestic violence charges, according to Berrien County Sheriff Paul Bailey.

Bailey said in a press conference Gordon was facing a long prison sentence and the shooting was an attempt to break out of jail.