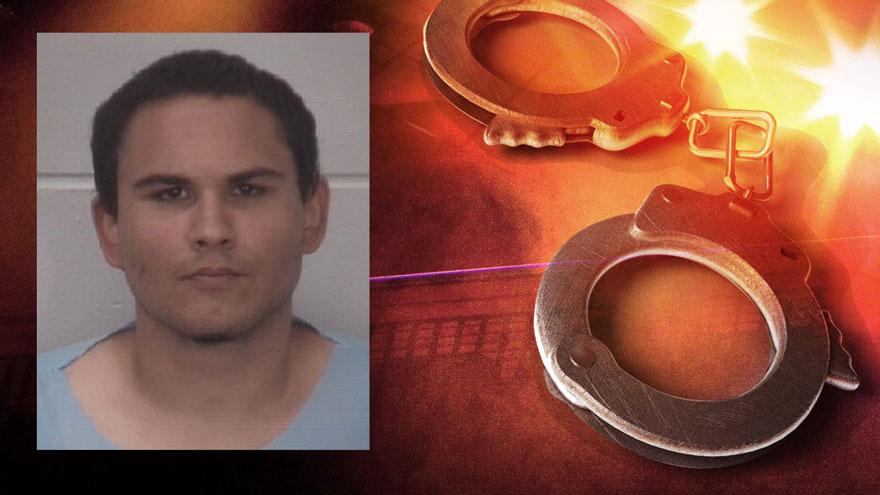 ELKHART, Ind. -- A shoplifting suspect is accused of hitting a loss prevention officer and hiding in a creek to avoid arrest, according to Elkhart Police.

Police were dispatched to the JC Penney on June 23 around 3 p.m. in regards to a shoplifter.

The suspect allegedly took clothing items from the store and left without paying for them.

When the loss prevention officer approached the suspect, he punched her in the face, according to police reports.

The suspect, later identified as 27-year-old Josue Morales Pereira, was located in a creek approximately a half mile from the store and was taken into custody.

Pereira was taken into custody on preliminary charges of battery with injury, and shoplifting.