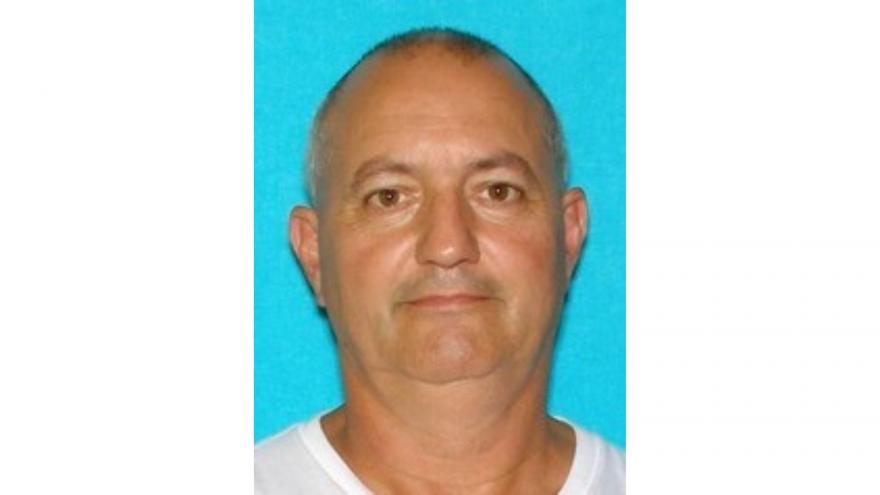 STARKE COUNTY, Ind. – The Silver Alert for James Runkle has been cancelled.

Runkle was reported missing on September 21, 2019.

Leads were followed and eventually investigators found Runkle’s truck at a boat ramp in Two Harbor, Minnesota, which Runkle traveled to willingly, according to reports.

Investigators found his wallet and ID inside his truck but the orange kayak he had with him was not in the bed of his truck.

Police believed he had launched the boat and was on the water.

No signs of struggle or foul play were found.

Since police have not found any signs that a crime was committed, the criminal investigation has ended.

Runkle will stay in the National Crime Information Center database as a missing person.