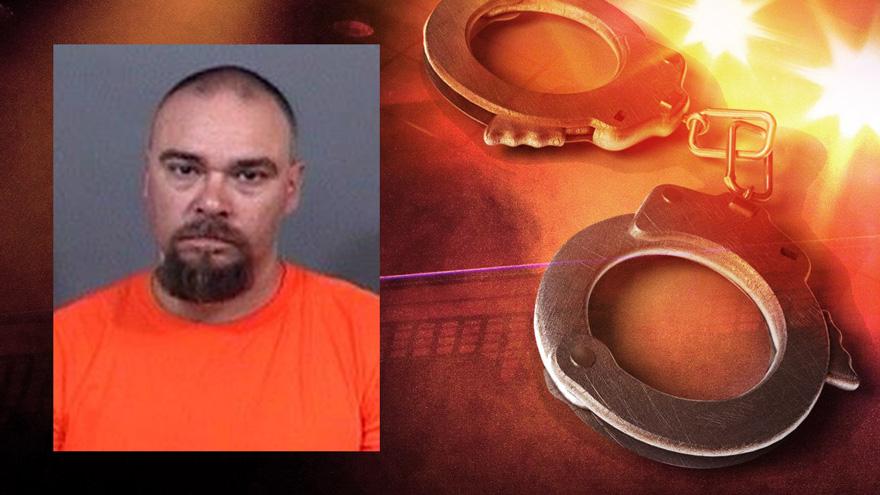 SOUTH BEND, Ind. -- A South Bend man has been arrested and charged with sexual misconduct with a minor and incest for allegedly performing sex acts with a relative under the age of 16, according to the probable cause affidavit.

Ray Charles Hoover, 40, was arrested following an investigation by the Special Victims Unit.

The investigation revealed between August 1, 2016 and September 19, 2017, Hoover performed sex acts with a female relative when she was 14 and 15 years old.

The investigation began when the girl told her mother about it.

Police spoke with the girl who detailed the alleged sexual acts.

Investigators spoke with Hoover and he admitted to the sexual acts with the girl, according to the probable cause affidavit.