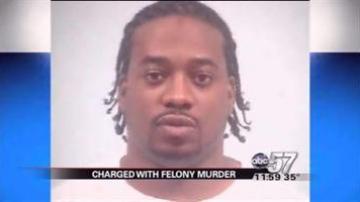 SOUTH BEND, Ind. -- A South Bend man has been charged in a deadly shootout!

28-year-old Bryant Eugene Hunt has been charged in the murder of Dietrich Perkins.

31-year-old Perkins was found shot to death on Johnson Street on Nov. 18. Police said he was shot at least 10 times.

He is set to be extradicted from a Chicago jail to St. Joseph County.

Another man, Mitchell Thomas, is also charged in the shooting.