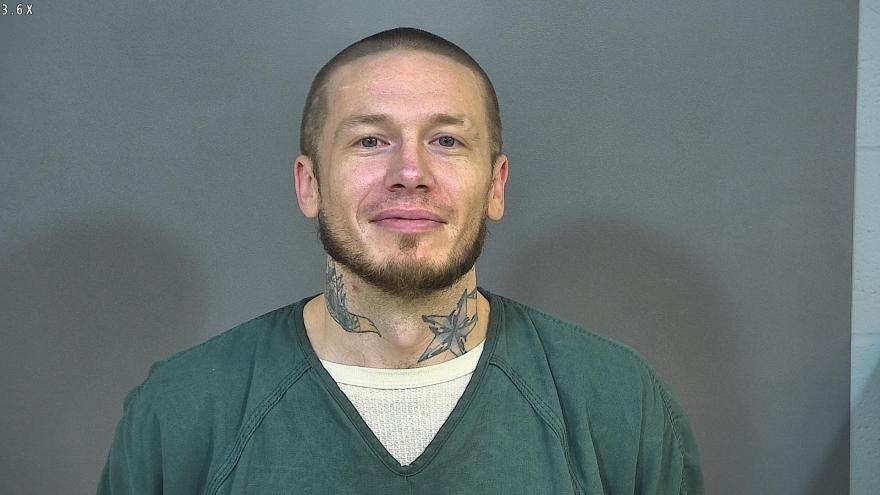 SOUTH BEND, Ind.—A South Bend man has been sentenced to federal prison for charges including armed drug trafficking, according to the Department of Justice.

Brandon Edelman, 33, was sentenced to 34 years in prison followed by three years of supervised release.

Edelman was indicted in June of 2018 for possession of methamphetamine with intent to distribute, armed drug trafficking and felon in possession of a firearm.

On February 7, Edelman was found guilty of all three counts after a two-day trial.

In April of 2018, after a 13-minute police pursuit, Edelman attempted to run from police, court documents said.

Edelman later told police that during the pursuit, he had an accomplice throw $20,000 cash, a loaded handgun, and 1/4 of a pound of methamphetamine out the window of the car, documents said.

Police were able to locate the handgun.

Edelman has been convicted of five felonies and eight misdemeanors previously. At the time of the April 2018 incident, he was on probation.